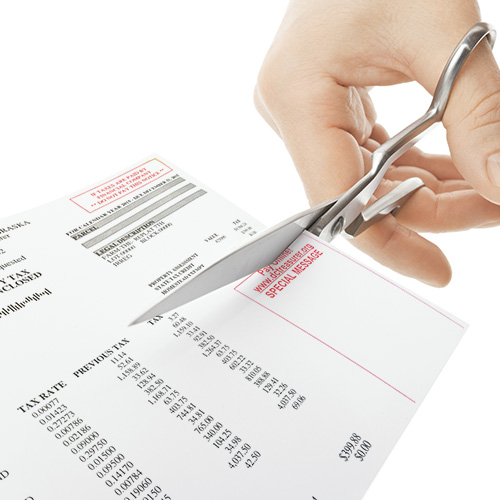 Taxes in Nebraska are too high – especially property taxes and income taxes.

In 2019, Legislative Bill 103 introduced by Senator Linehan, was passed by the Legislature and signed into law by the Governor increasing transparency and accountability for setting local property tax rates. It protects Nebraskans from an automatic tax increase by cities, counties, school districts and other local political subdivisions when property values increase.

Local taxing authorities will now be required to hold a hearing and vote to collect more in property taxes by taking advantage of increased valuations. The new process will give an opportunity for taxpayers to be heard, allow for debate on the question of collecting more property tax revenue, and will require local officials to vote on the issue.

In 2019, Senator Linehan introduced an amendment to the state budget bills increasing two-year funding for the Property Tax Credit Relief Fund from the $525 million recommended by the Appropriations Committee to $550 million. The Linehan amendment to increase property tax relief by an additional $25 million was adopted by a vote of 28-8.

The $550 million over two years for the Property Tax Credit Relief Fund represents a 23% increase from the $448 million included in the previous two-year budget.

Valuation Reductions for Property Damaged or Destroyed by Natural Disasters

LB 512, introduced by Senator Linehan, was amended to include a provision allowing Nebraskans who have damaged or destroyed property as a result of a natural disaster to apply for a reduced property valuation if the event occurred in the first half of the calendar year. The concept was added to LB 512 after being introduced by Senator Steve Erdman as LB 482. Eligible properties must have been impacted by a natural disaster in the first six months of a calendar year and property owners will have until July 15 of the year in which the natural disaster struck to apply for a reduced valuation.

For Nebraskans whose lives have been turned upside down by a natural disaster, especially those impacted by this year’s historic floods, LB 512 provides much needed property tax relief. This is important relief for property owners in hard-hit areas of Western Douglas County including Valley and Waterloo, as well as thousands of property owners in other Nebraska counties.

In 2018 Senator Linehan voted to reduce the tax burden on Social Security income by indexing the tax rate to inflation. The bill passed and the Governor signed it into law. So now as a retiree’s Social Security benefit increases, the state tax rate will decrease, and the state won’t reap a windfall in tax revenue.

She also supports reducing Nebraska’s top individual income tax rate and the corporate tax rate. Both are among the region’s highest. 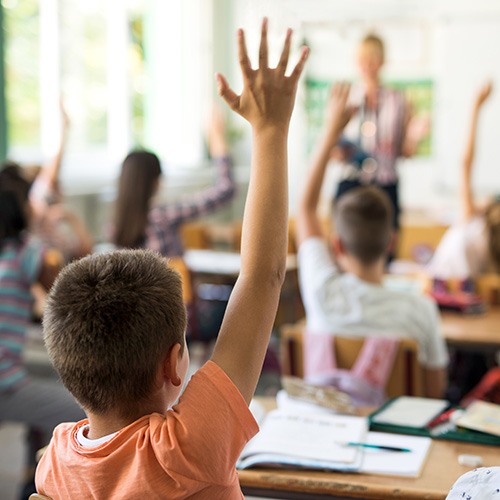 Prioritized Reading Proficiency for ALL Students by the Third Grade

Senator Linehan has championed the importance of reading proficiency in the early grades and in 2018 the Legislature adopted a reading standard in LB 1081. The new law is intended to ensure Nebraska students are able to read at or above grade level by third grade. For students identified as having a reading deficiency reading intervention programs may include daily small-group reading, parent-training workshops and access to before-school or after-school supplemental reading intervention.

Ensured Assessment and Support for Children with Dyslexia

Lou Ann has worked to overcome Dyslexia her entire life. LB 1052, adopted in 2018, requires that students with symptoms of dyslexia receive special literacy instruction even if there is no medical dyslexia diagnosis. Beginning in 2019, students attending Nebraska’s teacher colleges will receive best practice instruction in dyslexia including best practice standards for teaching reading, characteristics and the science of dyslexia, and evidenced-based strategies for helping a student overcome dyslexia.

The College Savings Plan changes passed in 2019 and signed by the Governor include accounts for every newborn Nebraskan, allowing employers a tax credit for matching employee contributions, and matching contributions for low-income Nebraskans. One other important change includes ending the practice where if a parent and each set of grandparents wanted to make contributions for one child, they would have to open three separate accounts; you won’t have to do that anymore; each child can have one account and everyone who contributes can claim their state income tax deduction. Senator Linehan was among a group of legislators who introduced and co-sponsored bills making these changes. 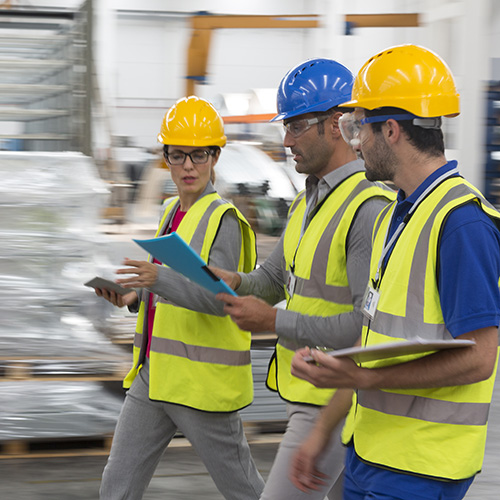 A natural result of high property and income taxes in Nebraska is that too many young professionals, our best and brightest, do not view their home state as a place they want to work and raise their families as generations have done before.

In addition to creating a favorable tax climate to retain and attract talent, Nebraska must continue to invest in education from pre-K thru K-12 and post-secondary. With a strong University system, state colleges, and community colleges that serve both as the starting point for pursuit of bachelor degrees but importantly as training for trades that serve the needs of manufacturing, health care, construction, and other industries.

Nebraska must also regularly update the tools in the tool box available to support and incent growth for existing businesses as well as attract new business investment and job creation. 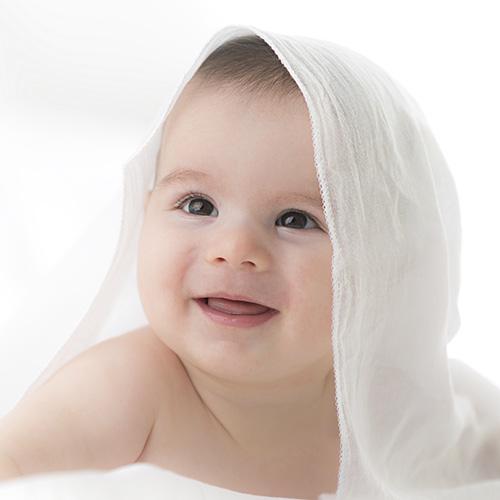 Lou Ann is dedicated to protecting a culture of life from conception to natural death and oppose taxpayer funding for abortion and abortion providers.

In 2020, Senator Linehan is a co-sponsor of LB 814 Banning Dismemberment Abortion in Nebraska.

In 2019 Senator Linehan voted for LB209, which passed and was signed into law by the Governor, requiring physicians who prescribe the abortion pill to inform the mother that if she changes her mind after taking the pill (mifepristone), it may be possible to continue her pregnancy. With the passage of LB 209, Nebraska women will now receive accurate medical information if they choose to reverse their medication abortion.