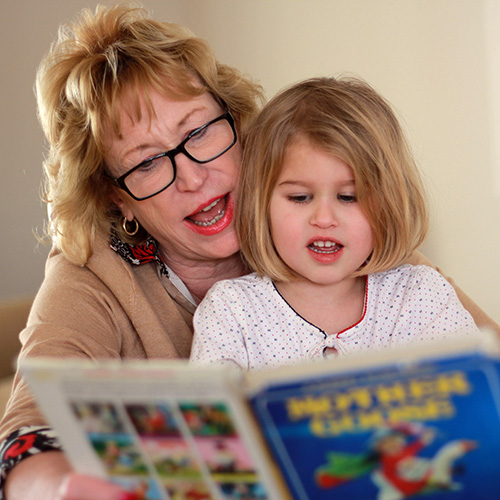 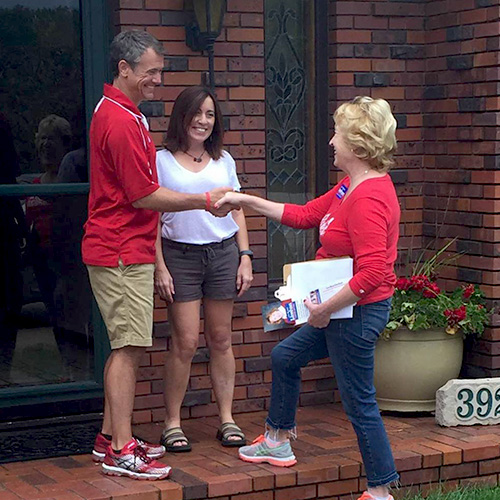 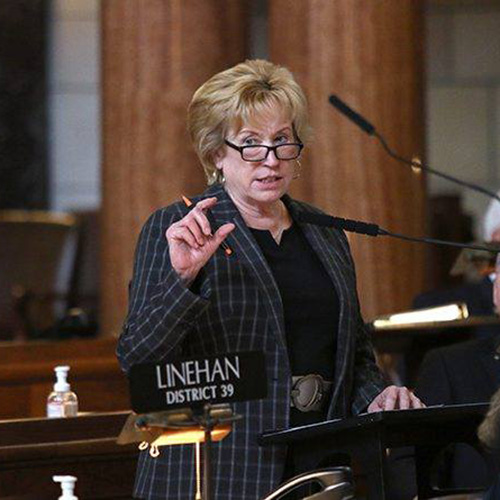 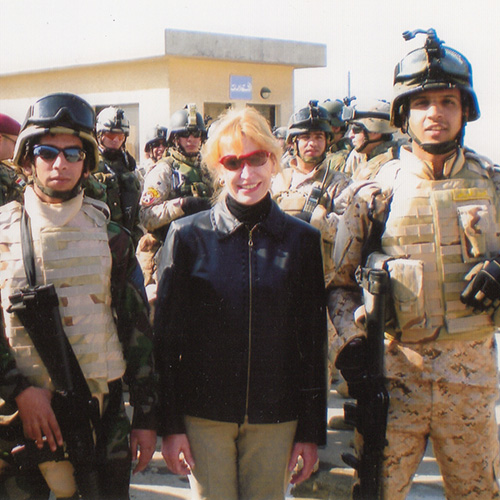 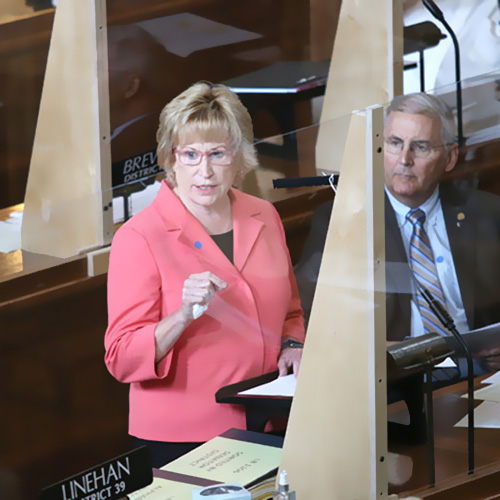 Senator Lou Ann Linehan was elected to the Nebraska Legislature in 2016 and represents Elkhorn, Valley, Waterloo and areas of Omaha and Millard west of 180th Street. Senator Linehan is chairman of the Revenue Committee and serves on the Education Committee.

In the Legislature, Senator Linehan has focused on improving education and tax reform. She successfully championed passage of two key education initiatives in 2018. One ensures assessment and support for children with dyslexia, and the other makes reading a classroom priority so children with reading challenges are identified in grade school and receive the help they need to succeed. As Revenue Committee chair, she is leading the discussion on tax reform and introduced Governor Pete Ricketts’s property tax relief proposals.

Lou Ann was born and raised in rural Johnson County in Southeast Nebraska on a dairy farm her brother still operates. After attending the University of Nebraska Lincoln, Lou Ann moved to Omaha where she became active in Republican politics. In 1996, she managed Chuck Hagel’s United States Senate campaign and upset victory making Hagel the first elected Republican U.S. Senator from Nebraska in 25 years. Following the election, Lou Ann served as Hagel’s chief of staff.

After President George W. Bush was elected in 2000, Lou Ann was appointed to serve as deputy assistant secretary for legislative affairs at the State Department under Colin Powell. She worked for the State Department on September 11, 2001, and the harrowing and historic days and months that followed.

When Lou Ann left Senator Hagel’s office in 2007 to rejoin the Bush Administration, she was assigned to Provincial Reconstruction Team Baghdad as part of President Bush’s Iraq surge under the leadership of Ambassador Ryan Crocker and General David Petraeus. She worked in Iraq and at the State Department until the end of 2012 serving the last six months in Basra overseeing 1500 personnel.

Lou Ann retired from federal public service in 2012 and returned to Nebraska making Elkhorn her home. She is a member of St. Patrick’s Catholic Church in Elkhorn and has four children, three of whom live in Nebraska, and six grandchildren. 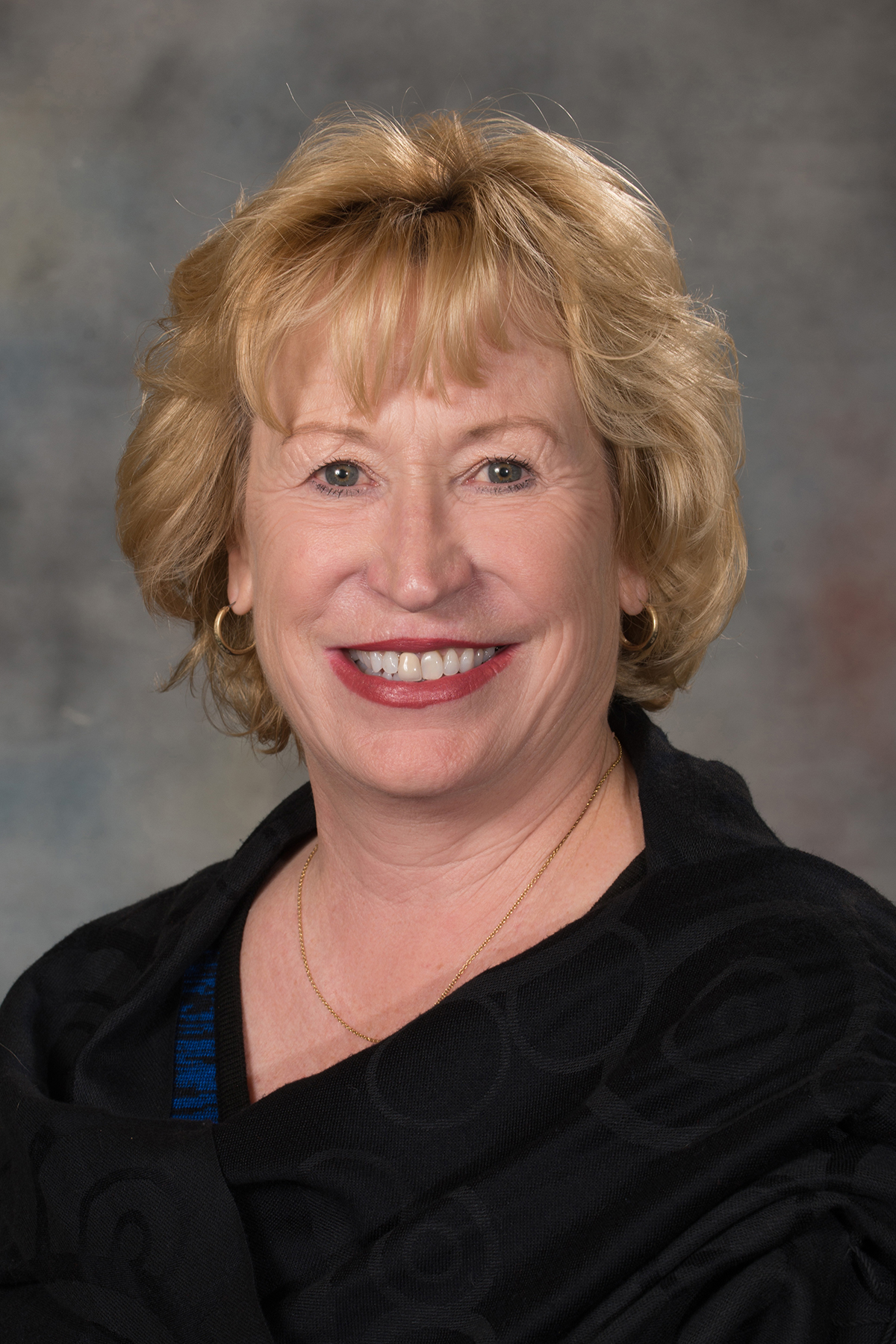 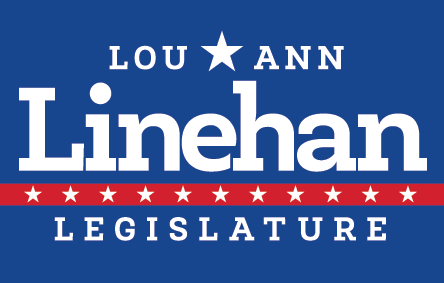 City of Omaha, Mayor Bernie Simon
October 1987
“In appreciation for service on Omaha’s first Mini Charter Review Committee — and for accomplishing your goals on schedule.”

Combined Arms Center, Fort Leavenworth
“Thank you for your outstanding support of the U.S. Army’s Interagency Fellowship and for your contributions in promoting USG interests in Iraq.”

Meritorious Award, December 2010
“In recognition of her outstanding dedication, leadership, and teamwork in the planning of the military to civilian transition in Iraq.”

Superior Honor Award, August 2012
“In recognition of your outstanding leadership as Director, Iraq Provincial Reconstruction, Transition, and Stabilization. Your work in the planning and implementation of the military to civilian transition in Iraq contributed directly to the Department’s successful assumption of its largest mission and was essential to meeting vital U.S. national security interests.”